When you cough, do you notice a metallic taste in your mouth? Or do you notice it when you're eating or drinking something? You may chalk it up as unexplainable, but it's not something you should let go for too long. Having a metallic taste in your mouth might be the result of something totally harmless, or it could be a sign of something you want to talk to your dentist about, such as gum disease.

The Mystery of the Metallic Taste

There are a few things that can cause a metallic taste in your mouth when coughing. They include:

Gum Disease. Gum disease, also known as periodontal disease, is an infection in the gum tissue of the mouth. This infection is caused by a buildup of bacteria that attack the gums. Poor oral hygiene habits often contribute to the development of gum disease, but other behaviors, such as smoking or drug use, can also cause the condition. The symptoms of gum disease include bad breath, swollen and sore gums, bleeding gums, sensitive teeth, and pain when chewing.

The Common Cold. The cold is a viral infection known as rhinovirus that affects the nose, throat and lungs. In many cases, the cold causes symptoms like a sore throat, a runny nose, congestion and a cough. Since the nose is frequently congested with a cold, it can negatively affect the sense of smell, which could contribute to the metallic taste in the mouth.

Sinus Infection. Like a cold, sinus infections can cause a loss of smell due to congestion, which can change how food tastes and cause a metallic taste in the mouth. Signs of a sinus infection include sinus congestion, a cough, sore throat, bad breath, pain in the teeth and a fever. Headaches are often a common side effect.

Indigestion. Indigestion is a common term that covers a range of symptoms that affect the gastrointestinal system (stomach, intestines and airways). Common signs of indigestion include stomach pain or feeling full too soon after eating. Heartburn is also a sign of indigestion.

Pregnancy. Pregnancy can cause a metallic taste in the mouth due to a condition known as dysgeusia, which can distort how things taste. Pregnancy hormones can cause dysgeusia, and it most often happens in the first trimester.

Are you living with a metallic taste in your mouth? Call Legends Dental to see if your condition is related to your gum health. Call 254-799-9540 now for more information or to schedule an appointment. 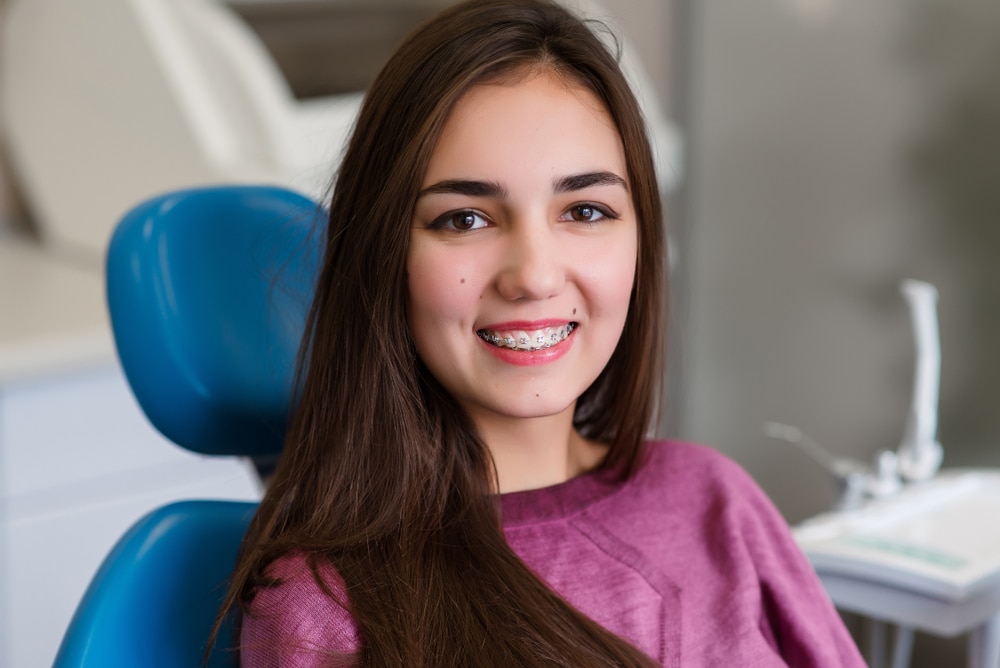 Age Ain't Nothing But a Number

How old is too old for braces? There's no such thing! More and more adults are getting orthodontic care to achieve the smile they want.

Metallic Taste in the Mouth?

What are the causes of a metallic taste in the mouth? It might just seem like a minor irritation, but it could be a sign of something more serious. 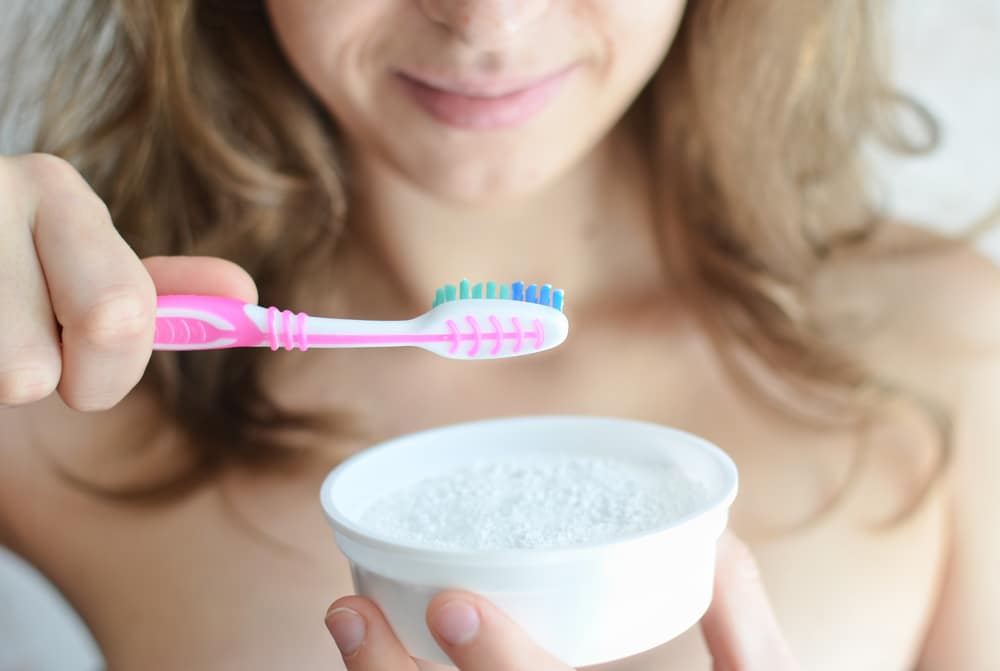 TikTok has been flooded with DIY tooth-whitening tutorials. But is it safe? Maybe not.