Colorado State University microbiome researchers have released study results that help to support the conventional wisdom that keeping the mouth healthy keeps the body healthy. The researchers explored how invisible communities of microbes live and behave in the mouth.

The microbes — the enzymes, bacteria and fungi — that live in the mouth were the focus of a science-driven, crowd-sourced study conducted by the university and the Denver Museum of Nature & Science.

The study results found a link between individuals who did not visit the dentist and an increased presence of a periodontal disease-causing pathogen in the mouth.

To conduct the study, researchers partnered with the Denver museum's community science team in the Genetics of Taste Lab. This lab collected cheek swabs from museum visitors and took surveys regarding their health habits, lifestyles and demographics.

Using microbial DNA sequencing, the researchers produced data that revealed how the oral health habits of participants impacted the bacteria and other microbes in the mouth.

The study highlighted how taking care of one's oral health can affect the rest of the body.

The research began in 2015 when the CSU team trained volunteer-citizen scientists at the museum to collect cheek swabs from visitors who consented to the study.

The original goal of the study was to determine how the microorganisms of the mouth affect how people taste sweet things. While the researchers were conducting the research, they noticed that other noteworthy things were happening in the oral microbiome regarding oral health habits.

After genetic sequencing of the bacteria in the mouth, the researchers divided participants into two groups: those who flossed and those who did not.

Those participants who flossed had less microbial diversity in their mouths than their non-flossing counterparts. One theory about this is that flossing helps to physically remove the bacteria that cause inflammation and gum disease.

Participants who visited the dentist in the previous three months had reduced diversity in the microbes in their mouths than individuals who had skipped their regular checkups for a year. They also had less of the bacteria Treponema, which causes periodontal disease-causing oral pathogens.

Source: Colorado State University. 'The microbes in your mouth, and a reminder to floss and go to the dentist: Oral microbiome was subject of crowd-sourced study.' ScienceDaily. ScienceDaily, 2 March 2020. 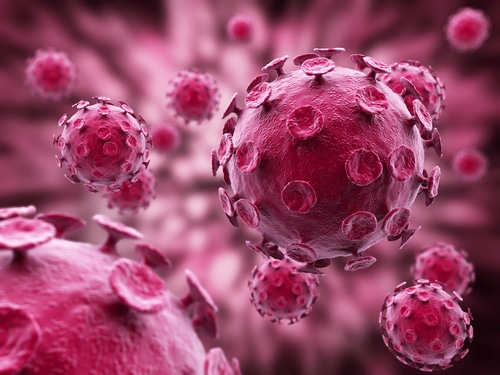 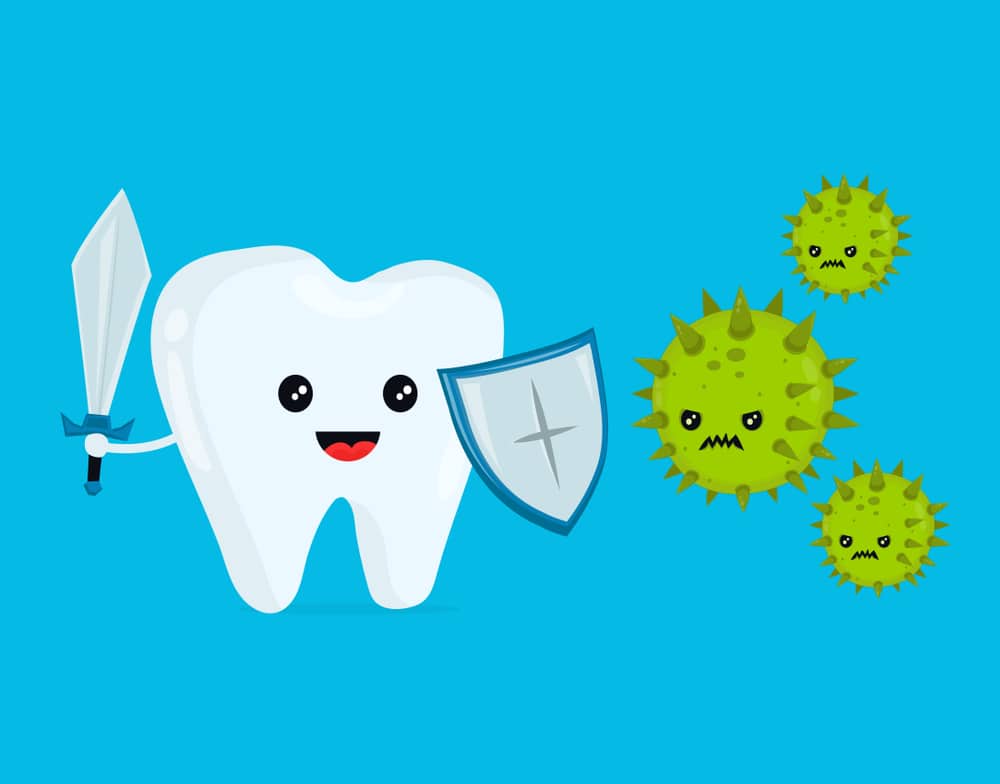 How much time have you spent thinking about the different kinds of bacteria in your mouth? Odds are, not much. 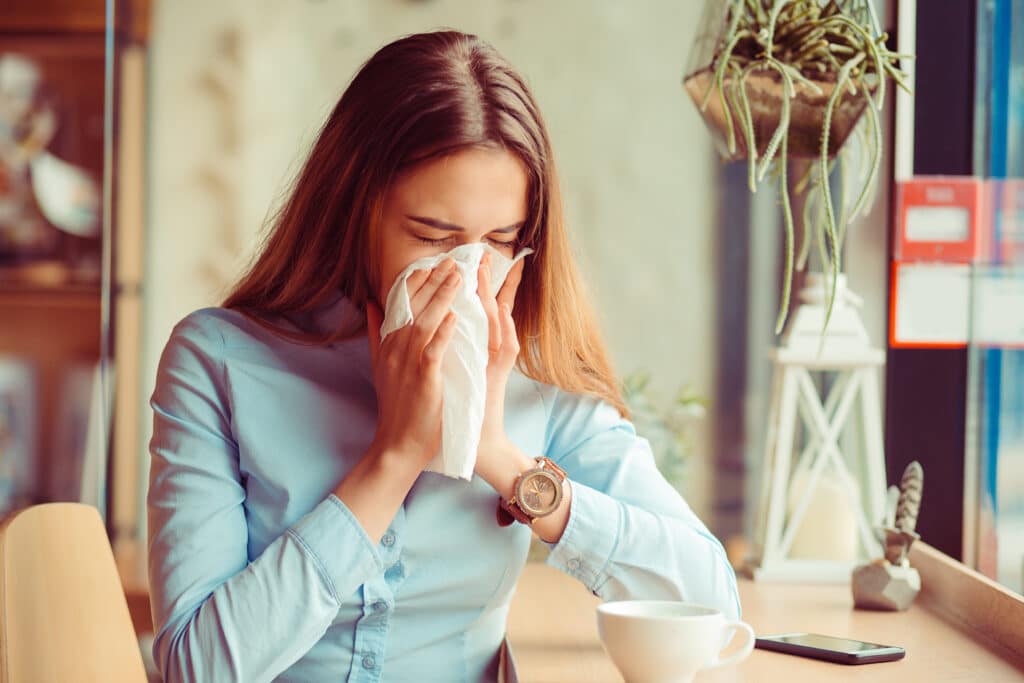